Budget flight? You’ll be last to board

British Airways have left their customers and the rest of the travel industry divided by their new policy, which comes into effect as of 12th December 2017.

Their new ‘Pay least, board last’ policy will be rolled out on December 12th. 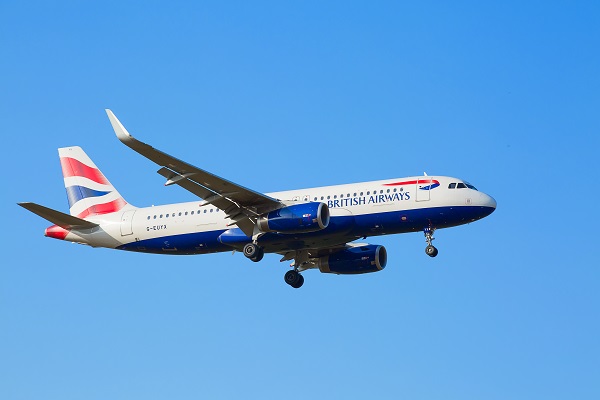 They will entail giving all of their customers, travelling within Europe, a group number between 1 and 5 during their check in. This will be based on how frequently they fly with the airline as well as how much they paid for the flight.

Group One will be the first-class flyers among you all, as well as Gold members of their Executive Club.

Then Groups Two & Three will be made up of the Silver and Bronze members.

Group Four will be made up of all economy passengers, which we’re guessing will be the majority, especially within Europe.

Lastly, Group 5 will be anyone who has opted for the cheapest flights, being hang luggage only travellers.

Although this has caused some outrage, this system is basically in place already. Regardless of how often you travel, everyone knows that First Class means first on board.

Please Note: Those with disabilities or with children shall have priority as always.

Here at @Holidaysafe HQ we don’t see the problem, it just means that if you’ve purchased a cheaper ticket you won’t be stuck on the plane for as long!