Taking regular and prescribed medication can add a whole new level of stress and anxiety to travelling – what if the airline loses your luggage with your medication inside? What if disrupting your routine affects your health? Are you even allowed to travel with ‘drugs’?

Don’t panic – thousands of people travel with medication every day, so as long as you’re prepared there shouldn’t be an issue. Below we’ve written a quick guide to help anyone travelling with and managing medication whilst abroad.

END_OF_DOCUMENT_TOKEN_TO_BE_REPLACED

The number of senior travellers is growing every year, but some seniors risk their health and safety by not following some simple travelling rules and guidelines. Here are our top tips for senior travellers; 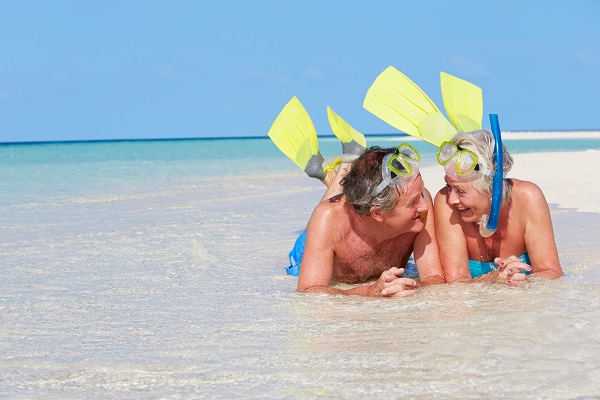 Cruise Your Way Through Retirement

Imagine drifting away on a calm and crystal clear sea, you are lying in the sun, drink in hand, taking in the sea air in true relaxation. You dock only to explore exotic and beautiful places that you could only dream about in your youth; Hawaii, Australia, Asia, South America, Greece, Africa, the Bahamas and many more.
Now imagine spending your entire retirement doing this!

It has been reported that spending most of the year sailing on a cruise ship could prove cheaper than paying to live in a retirement home in the UK. To add to this, in recent years nursing homes have fallen out of favour, with undercover journalists discovering bad treatment and poor hygiene in several nursing homes across Britain.

END_OF_DOCUMENT_TOKEN_TO_BE_REPLACED

What are Grey Gappers?

The newly coined term ‘Grey Gapper’ describes people who are 55 and over, and who have decided to take a gap year. Gap years are normally associated with young people and students, who are taking a break from education to backpack around the world, staying in hostels and partying a lot. However, according to a survey by the Post Office, ‘grey gappers’ are now on the increase, with 25% of people aged 55 and over taking a long break to travel the world.

This is actually not a shocking statistic; this age group is typically in an extremely comfortable position to partake in an extended adventure. They are mature people with savings, grown up children and empty nests, years of hard work, stress and pressure behind them; so why not shed some responsibility and indulge? This generation saw the birth of the package holiday, starting in the UK and rapidly expanding to places such as Spain and France. Therefore, many ‘senior citizens’ choose to visit the places they could only dream of when they were young; countries such as India, Australia, New Zealand, France, China and America are begging to be explored. 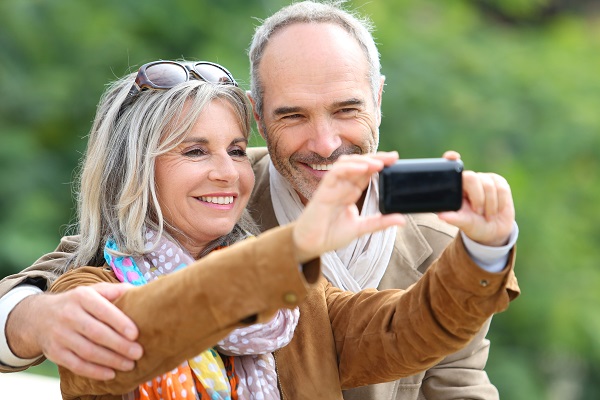 On the other hand, the information that these grey gappers are partaking in some extreme activities during their adventures is a bit more surprising! In fact, 13% said they had tried;

Travelling the world and Experiences such as theseare normally on everyone’s ‘life to do lists’, so why not treat yourself now? The statistics prove that they are by no means limited to the young, and given the state of the economy your savings probably aren’t gathering much interest in the bank.

Unfortunately, further research has found that a quarter of people who are 50+ find it hard to find travel insurance, as many are turned down by companies simply because of their age. Therefore, the Post Office found that 13% of the people they surveyed were travelling and partaking in adrenaline pumping activities either without adequate cover or without any kind of insurance. This is not the sensible and mindful behaviour you would normally expect from this mature generation.