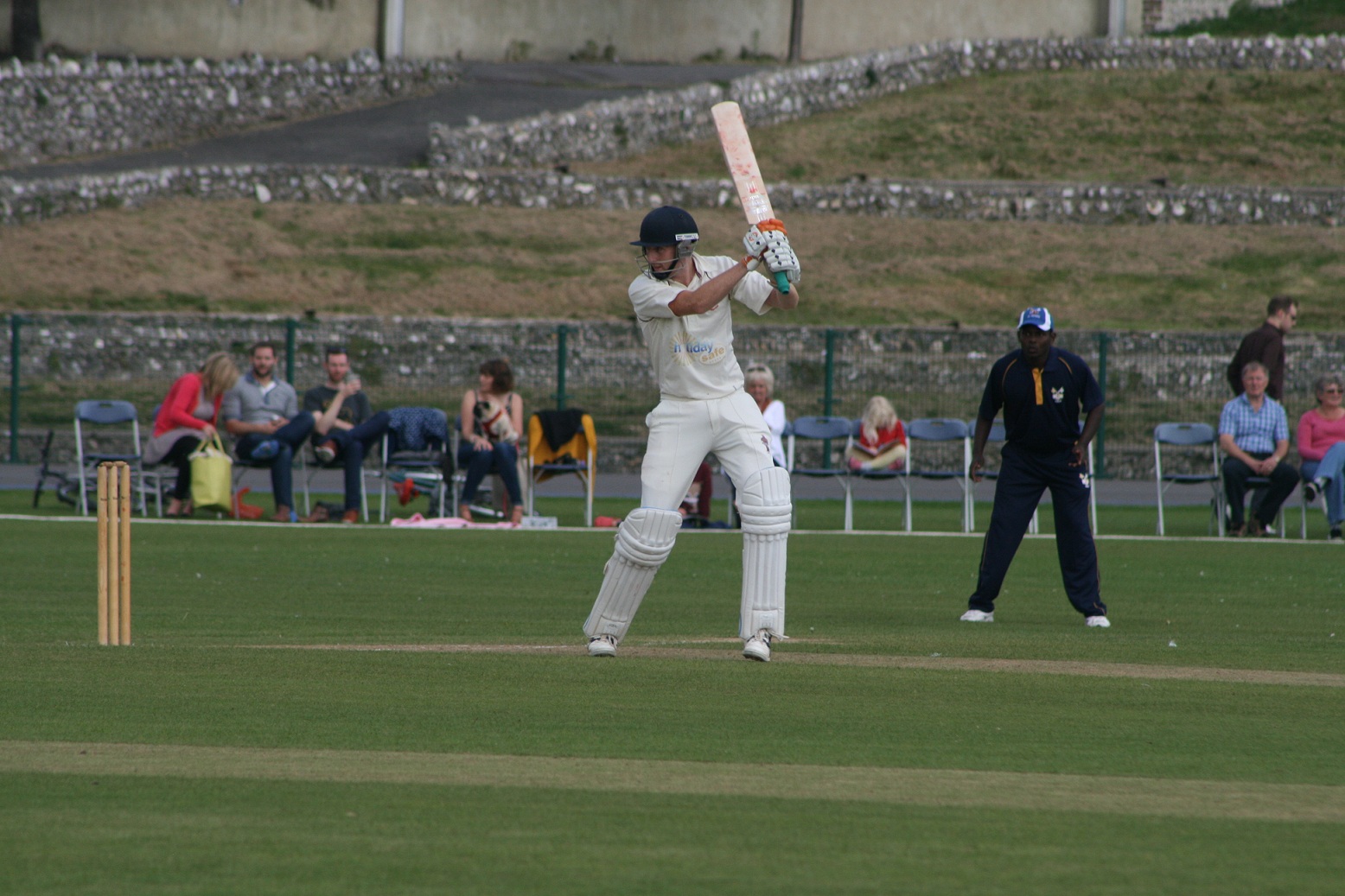 St Peter’s Cricket Club in Brighton started back in 1883 as a team for clergymen of St Peter’s Church, which only played local Church teams. Since then the club has gone from strength to strength and is now the largest and most well established cricket team in the Brighton and Hove community – however the club has never forgotten its humble Church roots.
Therefore you can image the surprise of Chairman David Corney when he came across another St Peter’s Cricket Club in a newspaper article earlier this year, based in the Vatican. Corney immediately got in touch with the team and arranged the one off match as part of the Vatican team’s ‘Light of Faith’ tour.
The Vatican cricket team, which includes Priests and Seminarians, was actually started as part of wider efforts by the Vatican to encourage interfaith dialogue. The game against their namesakes was their first match outside of Rome, so a huge honour for the Brighton side.
Over 500 people arrived at Preston Park to watch the match, which started at 2:30pm on Sunday 14th September 2014. The Brighton team won the toss and continued their winning streak all the way through the match, stealing victory from their rivals. The final score was 168 for 5 in 20 overs for Brighton, and 114 for 8 in 20 overs for the Vatican side.
Once again the entire Holidaysafe team would just like to say huge congratulations to the victorious St Peter’s side, and hopefully this will open up many more high profile matches for the fantastic team.
If you’re planning a cricket tour abroad, just remember to invest in quality and specialist sports travel insurance to protect you, your kit and your trip against a holiday disaster. Visit Holidaysafe.co.uk for more information. Please note, Holidaysafe's online prices automatically include a 15% discount against our Customer Service Centre prices.
Share this page: