Well…nearly! As of Tuesday 20th March, Spring will officially have sprung here in the UK. We don’t know about you, but Spring gets us excited as it marks the start of the peak travel season (plus Spring is the perfect time for a city break).

We have come up with our Top 5 Destinations to travel to during Spring. 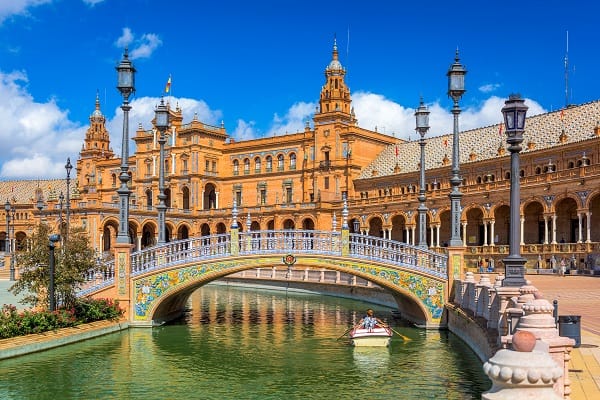 The capital of Spain’s Andalusia region and famous for its flamenco dancing, there is so much to experience in Seville.

It takes just 2.5hrs to fly from the UK costing approximately £144, and accommodation ranges between £70 for a 3-star hotel to £205 for 5-star hotels.

Originally a Roman city, it is now also home to three UNESCO World Heritage Sites including the Cathedral, Alcazar and Archivo De Indias.

During Spring, Seville’s average temperature ranges between 15.6 – 25.1 Degrees Celsius so it’s perfect for this time of year.

If you go between 15th-21st April 2018 you will be lucky enough to enjoy the Seville Spring Feria! 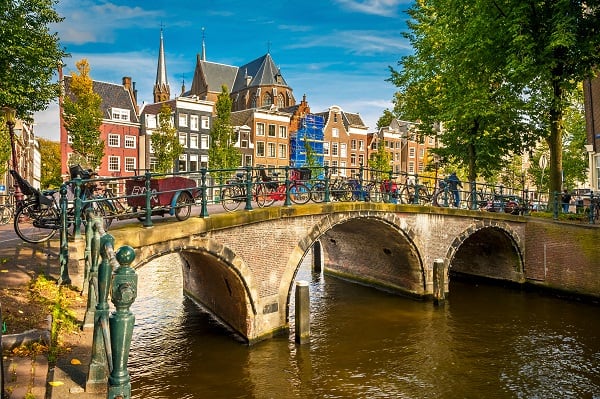 The capital of the Netherlands and known for many things!

With an intricate canal system and imaginative custom, it is a great place to go if you haven’t already.

With cycle paths throughout the city, it is the perfect method of transport to get around, or if you prefer to chill out, you can take a trip on the canal.

It takes just over an hour to fly from the UK and costs approximately £60. Accommodation ranges between £95 for a 3-star hotel to £230 for a 5-star hotel.

Fun Fact! The Amsterdam Stock Exchange is located in the City Centre and is the oldest in the world!

Something you may not know is that it is also one of the most multicultural cities in the world, with at least 177 nationalities represented.

From Anne Franks’ House, the Van Gogh museum, Hermitage Amsterdam and more, there is so much to see and do including the beautiful tulips that open in April. 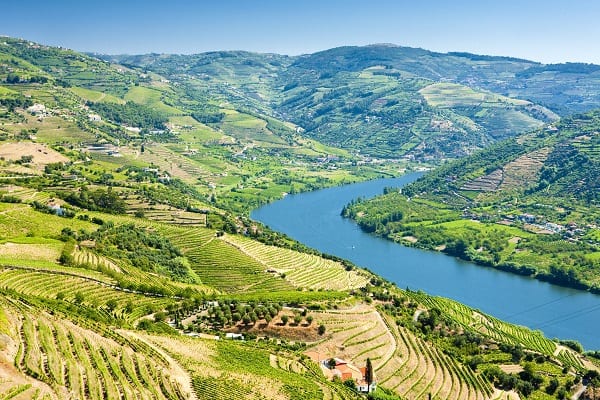 As one of the major rivers of the Iberian Peninsula, The Douro flows from Soria Province across to it’s outlet at Porto.

Named as a World Heritage site itself in 2001 and many referring to it as the Enchanted Valley due to it’s beauty.

The closest International Airport is Porto, which takes just over 2 hours to fly to from the UK and costs approximately £160.  Accommodation averages at £46 for a 3-star hotel and up to £105 for a 5-star hotel.

Fun Fact! The Vineyards were nearly all destroyed by Phylloxera (tiny microscopic insects that feed on the root and leaves of grapevines.)

The valley has its own micro-climate meaning that Spring begins a little earlier than normal. It also has many trails to walk if that’s your thing, although you may want to pack some walking boots.

If you like wine, Douro if the place for you! With many wineries to choose from, you may need to pace yourselves. 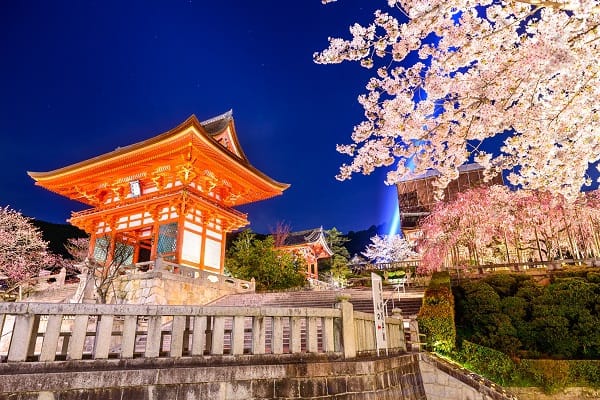 You may or may not know, but Kyoto used to be the capital of Japan until 1192 and is on the island of Honshu.

The nearest airport is Osaka and it takes just under 17 hours to fly from the UK, with a couple of stops which help break the flight up. Accommodation ranges from £80 for a 3-star hotel to £340 for a 5-star hotel.

Fun Fact! The oldest novel in the world, Shikibu Murasaki’s ‘The Tale of Genji’ is set in Kyoto during the Heian Period.

Known for its Buddhist temples, gardens and palaces. There is so much culture to see and be part of within the city.

Containing 2,000 temples and shrines, it is also named as a UNESCO World Heritage Site and has been since 1994.

If you go in March, you may be able to see the Hanatoro festival. This happens bi-annually and means flower and light road. During this festival, the streets are lit up by thousands of lanterns combined with flower displays. Many shrines also extend their visitor times during this time. This year it will be held between 9th and 18th March. 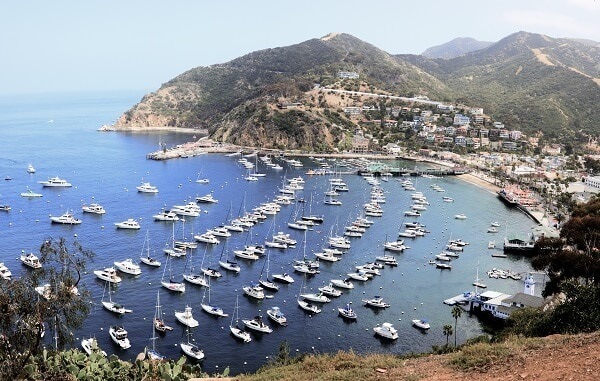 Located just off of the French Coast are Guernsey and Jersey, both British dependency islands.

It takes just an hour to fly from the UK and with flights averaging just £40 it is a steal! Accommodation ranges from £70 for a 3-star hotel to £120 for a 5-star hotel.

There are many things to see, including the smaller islands, Alderney, Sark, Herm, Jethou and Brecqhou.

Fun Fact! The larger islands end in -ey and the smaller in -hou, believed to be from the Old Norse ey and holmr which mean island and islet.

During Spring time there are countless festivals between the islands.

Just to name a few!