What To Do In Paris – Everything You Need To Know

What to do in Paris – Everything you need to know

One of the most famous and universally-adored cities in the world, Paris is a must-see spot for anyone looking to expand their cultural horizons.

From the bustling central streets to the more subdued suburban areas of the city, there’s something for everyone in this beautiful metropolis. But what should you see first? 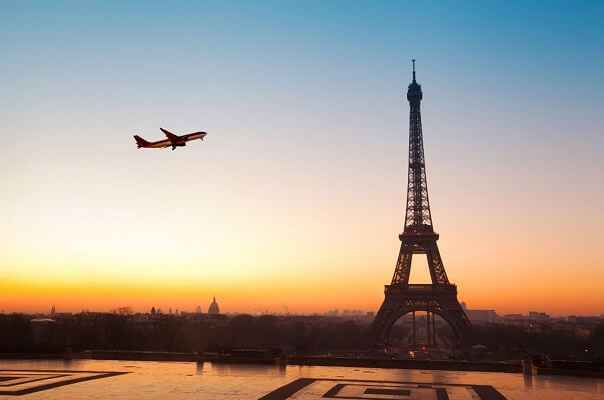 Some of the best things to in Paris include the likes of:

This is a top level look at what there is to do in Paris. But where exactly should you spend your time?

It’s not uncommon for people to head off Paris for a one-day shopping spree. There’s a reason for that. The French capital has thousands of stores to visit, with a wide range of styles and fashions to choose from.

Here’s a quick guide for making the most of splashing your cash:

And if you fancy stopping for a coffee along the way, the intersection between Saint Michel and Saint Germain boulevard is your best bet. The options are endless.

Yveline Antiquites, La Tortue Electrique, Zut! and Le Village Saint-Paul are all fantastic options, and are located within the same general area of the city, between the 8th and 11th arrondissement (boroughs).

There’s a reason this iconic strip is known the world over. Visit the area of interest if you want to pick up something to remember your holiday by forever.

The best museums and galleries in Paris

With artists like Monet, Cezanne and Renoir all hailing from France, it’s perhaps no shock you’ll be able to find a plethora of amazing galleries strewn throughout the capital.

Some of those most worth a visit include:

Tickets aren’t expensive, usually  around £10. Exhibitions tend to cost a little more, but are well worth the additional expense. In a city famed for its classic designs, the Pompidou is a fantastic contrast for those with more contemporary tastes.

Such is the iconic nature of the building, the Louvre has become a historic monument in and of itself. That’s little surprise, given its position as the largest art museum in the world.

With stunning internal and external architecture, views out over Paris unlike any other and the chance to double up your ticket with the nearby Orangerie museum, the d’Orsay is a must-see.

The best districts to visit

Paris is separated into 20 districts, or “arrondissements”. Surprisingly, each of these separate regions has its own mayor, with the largest, Vaugirard, housing as many as 232,400 inhabitants.

While all 20 of these locales are well worth seeing at some point, here are a handful of the best if you don’t have time to see them all:

Just how tall is the Eiffel Tower, anyway?

Let’s find out, as well as a number of other facts which people commonly ask about the most famous landmark in Paris.

Excited about the prospect of a trip to Paris? Make sure to check out the exciting spots we’ve mentioned here to really make the most of a holiday to the French capital.